Create an Account - Increase your productivity, customize your experience, and engage in information you care about.

In 2017, the governing body adopted a budget that dedicated money specifically to a Roads Program. The Finance Committee is focused on developing a more full-fledged timeline and schedule for road paving efforts in the years ahead to ensure that roads are paved based upon a combination of criteria including age, condition, and overall use. We will be updating this page as we develop more information. In addition, the Borough is taking serious its potholes as we have put together an effort to address major issues on our roads that are not scheduled to be paved in the present year. Together, we are focused on tackling our Borough's infrastructure concerns.

2018 update with regards to roads opened for emergency road work by PSE&G PSE&G conducted significant repair work this summer to replace aging gas mains. The Borough has kept the pressure on PSE&G to ensure that every road opened will be left in the same or better condition than it was found in. As a result, PSE&G will be milling and resurfacing a large number of roads in the borough at no additional cost to the borough.

We're working towards being able to map our road paving efforts on MAPit in order to better plan these projects in future years.

If you have a road that you believe needs paving, let us know through REPORTit to alert us so that we can better evaluate and make decisions. 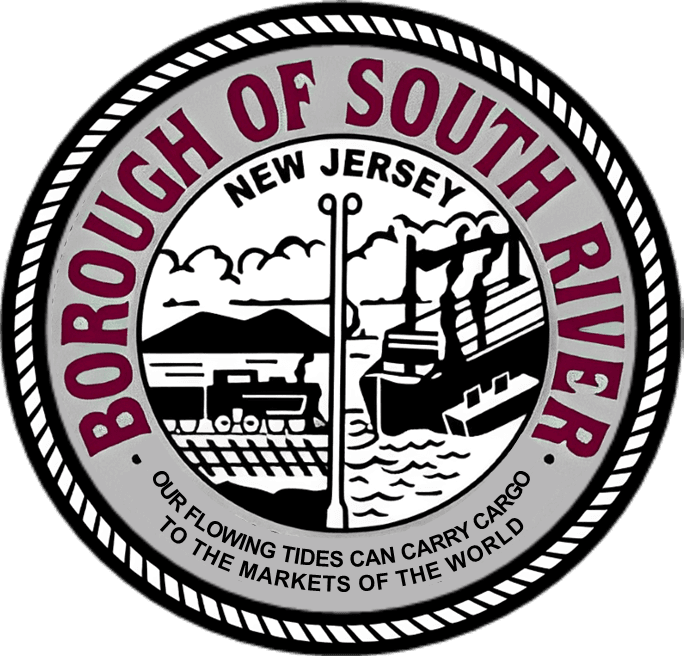